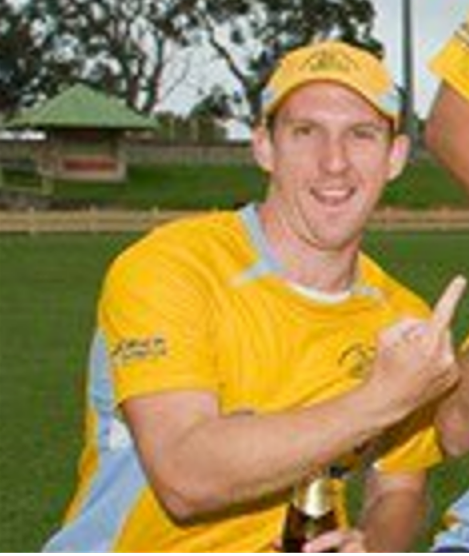 I am an Eels tragic, love a beer, travelling and playing golf. I have worked in sales for Asahi – Schweppes for ten years and I live in Balgownie, Wollongong with my beautiful partner Julie. We have a Miniature Dachshund puppy named Frankie.

Being part of the first grade T20 team squad was special. The scenes in the dressing room at North Sydney oval were something to remember and the party at The Doran’s house went until the next morning. Another special moment was Billy York presenting me with my first-grade cap on the field at Rosedale Oval in front of my teammates and some touching words from both Bill and Anthony Clark.

Yes, it was at Don Dawson Oval in 5th-grade and my first captain was Robert (Snorter) Bellizia, I remember that he had picked twelve players for the day, Snort had to send someone home (can’t remember who that player was). I remember sitting in the tiny, old change rooms at Don Dawson at the end of play and it was so hot and sweaty, the air in the room was filled with cigarette smoke and everyone in the team had a beer in their hand.

I admired Lambos, how he could bowl twenty overs or more in a day and come out and open the batting and more than likely peel off a hundred… simply amazing. It was special for Anthony Clark to be my first-grade captain, many years before he was my coach at Bill Maddens. Players that I had a lot of respect for were the likes of Richard Gerdes, Jason Gynn, Steve Luc and Billy York all these legends of the club played hard on the field and was a pleasure to share a dressing room with and they always had time for us young blokes.

Scott Gaal ripping the wicket-keeping pads off in the 5th-grade grand final and taking 5 wickets for not many, to win the club’s first lower grade title was impressive. That was the loudest team song I have ever been a part of.

Not really, but I looked forward to playing away from Fairfield Oval, particularly anywhere the ball came onto the bat quicker than the Mecca. Coogee Oval, Jensen Oval, Glenn McGrath Oval, were always good nights out after playing at those grounds.

I scored my first hundred in 3rd-grade at Asquith oval, it took me many years to get my first one and it was great to get it in front of so many close mates (Anthony Percy, Mitch Lloyd, Pete Zybrands). Steve Luc captained the side that day and I remember him buying me rumbulls (rum and Red Bull) all night at the club.

Just be patient and don’t rush things. I have been fortunate enough to make some friends for life and have some great memories I will cherish. 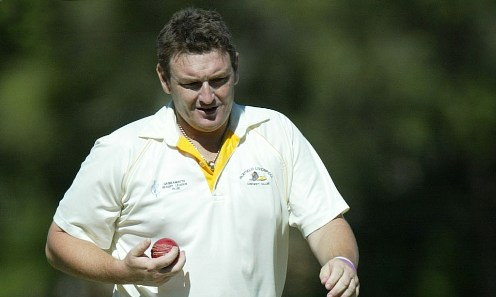 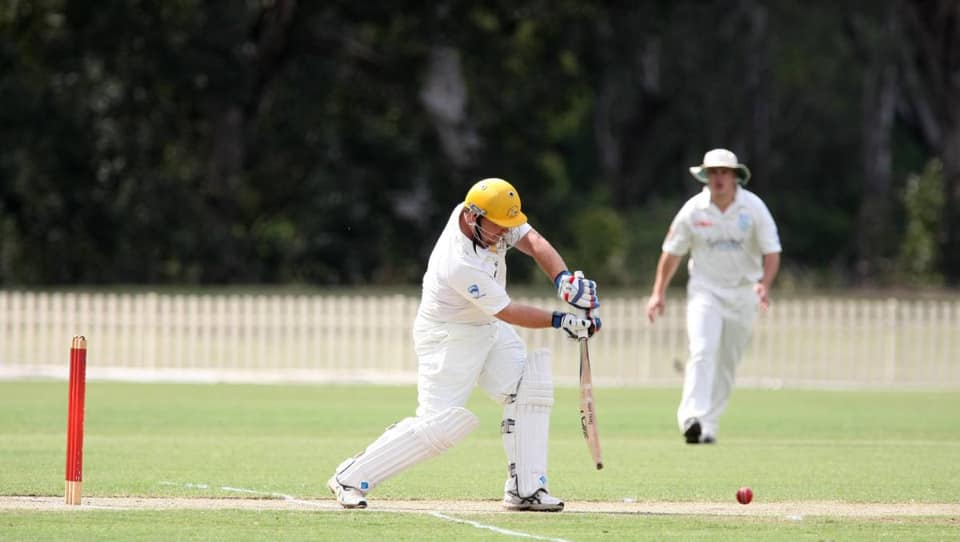 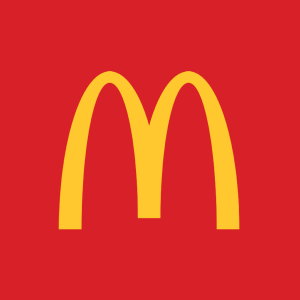 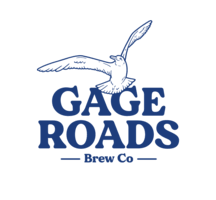 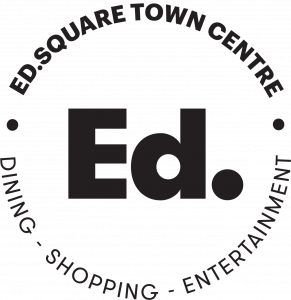 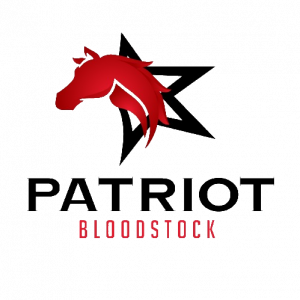 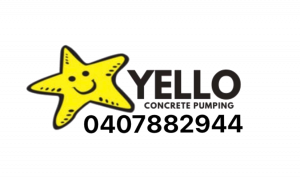 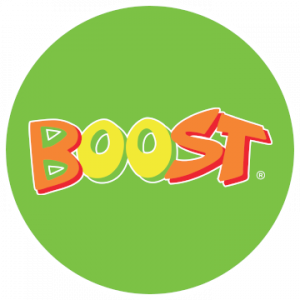 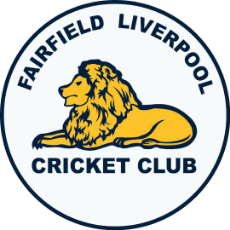